The Lost Battle of Medina

The only battle to involve over half of Texas’s population—Tejanos, Native Americans, Anglos, and former Spanish royalists alike—is one that has been all but forgotten by historians.

The two armies camped 4-6 miles apart from each other on the edges of the sandy, oak-filled Encinal de Medina (south of the Medina River) the night before the battle on or very near the Old Laredo Road.

A mounted Royalist scout force was first engaged by the Republicans waiting in ambush sometime mid-morning, giving away their initial position. The Republicans then pursued the outnumbered Royalist advance guard a short distance through sandy and waterless ground. After a few miles, they stumbled into the main force, and the general battle commenced.

The battle raged for 2-4 hours at very close range and ended in a total rout of the Republican Army and the deaths of more than 1,000 of its members, whose dead were strung out for several miles along the road to the Medina River and not interred until 1822.

Neither the exact location of the battlefield or the Republicans’ mass grave has been positively identified in modern times.

The AVAR team plans to conduct systematic metal detector surveys aimed at identifying patterns in artifact distribution that would indicate the site of the conflict.

An Introduction by Brandon Seale author of the "Finding Medina" Podcast

“Finding Medina” weaves together the events surrounding the Battle of Medina with the modern-day search for the battlefield itself. Despite being the largest, bloodiest battle in Texas history, the Medina battlefield has eluded archaeologists for more than a century.

Special Thanks to Brandon Seale

Brandon Seale is the president of Howard Energy México. With degrees in philosophy, law, and business, he writes and records stories about the residents of the borderland and about the intersection of Texas and Mexican cultures, which are far more alike than they are different. Brandon has dedicated years of his life to researching and sharing the history of the Battle of Medina. His research and support is an essential aspect of this project. 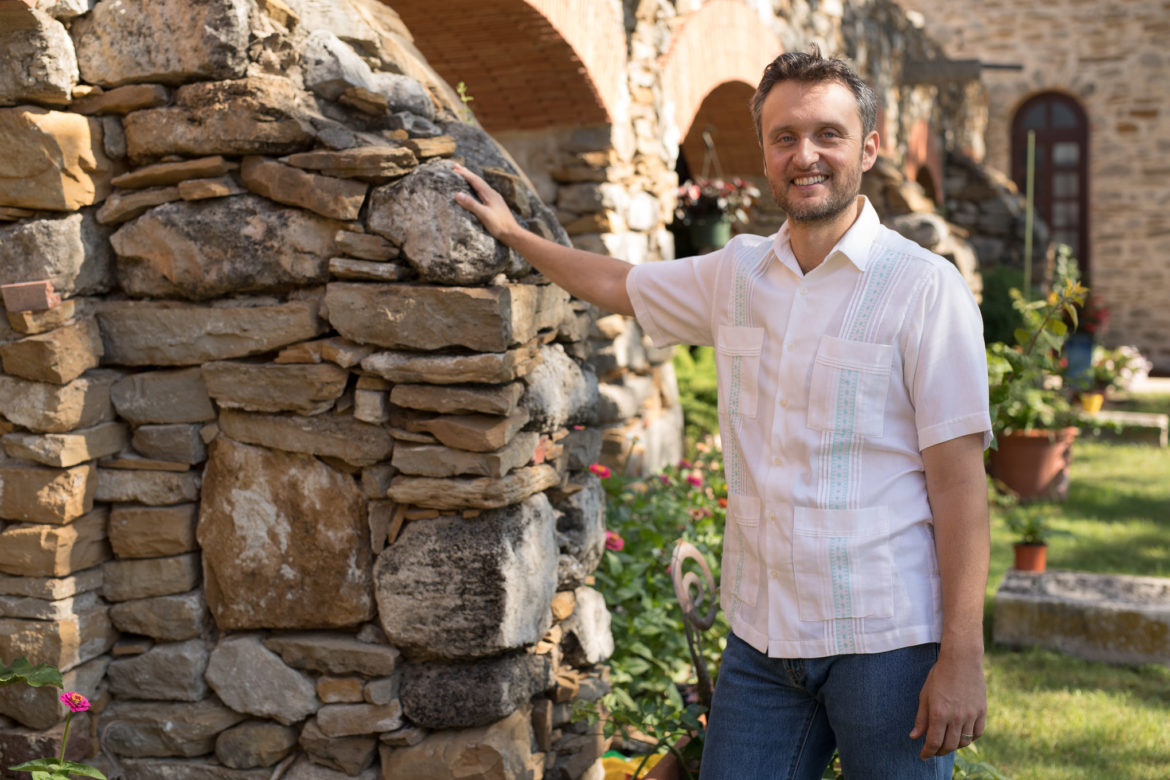 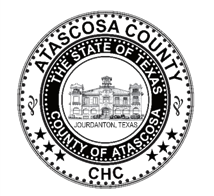